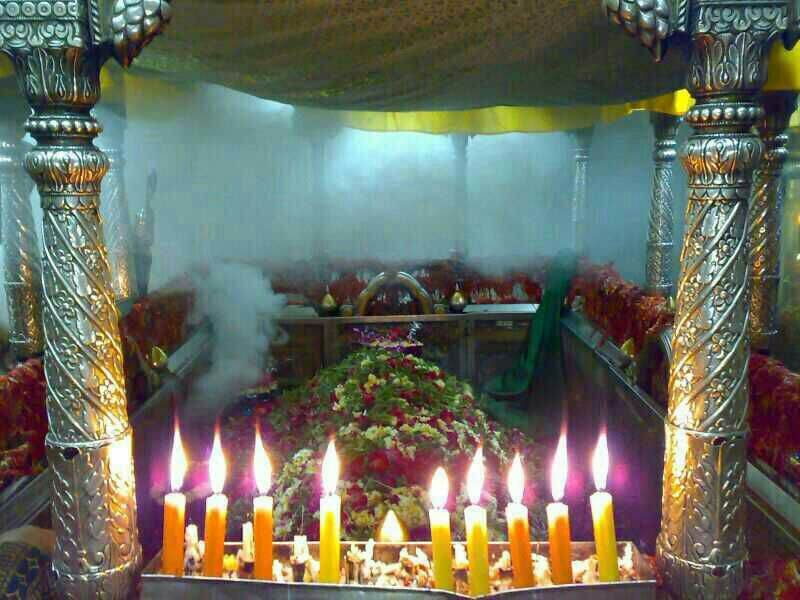 The Hazrat Saiyed Ali Mira Datar Dargah on the outskirts of Ahmedabad city is the home to the occult, to as many Hindus and Sikhs as to Muslims who came to this pious shrine to rid their souls of evil spirits.

Medicine takes a leap of faith at Gujarat’s Mira Datar Dargah. Every year millions of pilgrims and followers across the globe visits Hazrat Saiyed Ali Mira Datar shrine with the firm belief that Sarkar pious and divine force ( Noor ) has power to heal any incurable disease and destroy all types of witchcraft and demonic forces.

Do visit the Holy Shrine for the Noorani Shifa!

Get in touch with us