Coincidently his birth and martydom date was on the same day that is moon night dated 29th Ramzan. He was born on Eid moon chand night and on every Eid day there is his Gusal Ceremony in the Mazar Sharif (Mazar is washed with Rosewater). There is a great celebration on his birthday (Viladat). On the day he was martyred that is 29th Moharram, there is URS Mubarak at 4.00 AM. Also there is Sandal Mubarak where millions of devotees gather around the Mazar sharif to be rewarded for their rightful needs. There is also Loban (fragrance ceremony) done at 5.00 AM and in the evening after Maghrib Namaz. People ardently attends morning and evening Loban ceremony.

Saiyed Ali's Grandfather Saiyed Ilmuddin came along with his Father Muhammad Daurain (R.A.) from Bukhara, Uzbekistan to a village of Lukhnow (India). During those days so many Buzurg (Learned Preacher) came from Bukhara to India for Islamic preachings. In those days many muslims were not on the right path and were comitting different types of sin which were increasing day-by-day. That time Kutbe Alam was sent from Bukhara to Gujarat by his uncle for Islamic preaching. Kutbe Alam was his paternal Uncle and belong to the same family. They went from district to district, village to village showing the right way of ALLAH Subhana Taala. After demise of Ilmuddin's father he came to Ahmadabad of Gujrat where he met Kutbe Alam and that time the king of Ahmedabad was Ahmed Shah.

Kutbe Alam was very much pleased on meeting Ilmuddin and he introduced him to the king Ahmed Shah who letter recruited him in his Army at post of Commander in Chief (sipesalar). Ilmuddin was a very pious man. He lead all his companion on the rightful path of ALLAH Subhana Taala, shown by talimat of Sunnah of Muhammad (Sallallahu Alaihi Wasallam). So many soldiers became disciples (Mureed).
Iman ki roshni main log mala mal ho gaye.

Hazrat Saiyed Ilmuddin's son named Saiyed Dost Muhammed was married to Aisha Bibi who is known as Jannati maa or Rasti Amma, sister of Sabe Burhani. She was very pious & rightful. She belongs to a Sufi family. Her nearest relatives maternal as well as paternal were all Walis and Auliyas. Dost Muhammad was very bold & brave man who was master of sword. King Ahmad Shah liked him very much as he was also a successful warrior. He lived at Kanpur where a son was born to him and he named him Abu Muhammad.

After some time in the month of Ramzan, Hazrat Saiyed Ali Mira Datar was born. His face was glittering with the spiritual lightning (Noor). His place of birth was Saiyedwada of Ahmedabad Kanpur. He was born as a Wali. While he was 3 years old, King Ahmad Shah ordered his father Dost Muhammad to curb the rebellion and decoits around Patangaon. Unava was known as Lilapure in those days. For going to Patangaon, Lilapure was the way, and he had to cross Lilapur whenever he wanted to reach Patangaon, so he made a house there. After successfully completing his job, all the people lived there happily. During this time Mevason was also won by Abu Muhammad.

Expiry of Mother at tender age

He was brought up under Dama Amma, Dadi maa and Dada Jaan. He took his basic education from Dada Jaan at Ahmadabad. He was very pious man. He spent most of his time in Ibaadat of ALLAH Subhana Taala and studies of Hadees and Sunnah. Whoever brought any difficulty to Hazrat Saiyed Ali Mira Datar, he used to solve any problem immediately. There was spiritual power in his tongue. Whatever he prayed it was accepted very soon. On seeing this so many people accepted Islam. His speeches and actions were all according to pleasure of ALLAH Subhana Taala along with preaching of Prophet Muhammed Sallallahu-Alaihi-Wasallam. Hazrat Saiyed Ali Mira Datar was a great lover and cherisher of Imam Husain (R.A.) and he always wanted to be a Martyr (Shaheed). 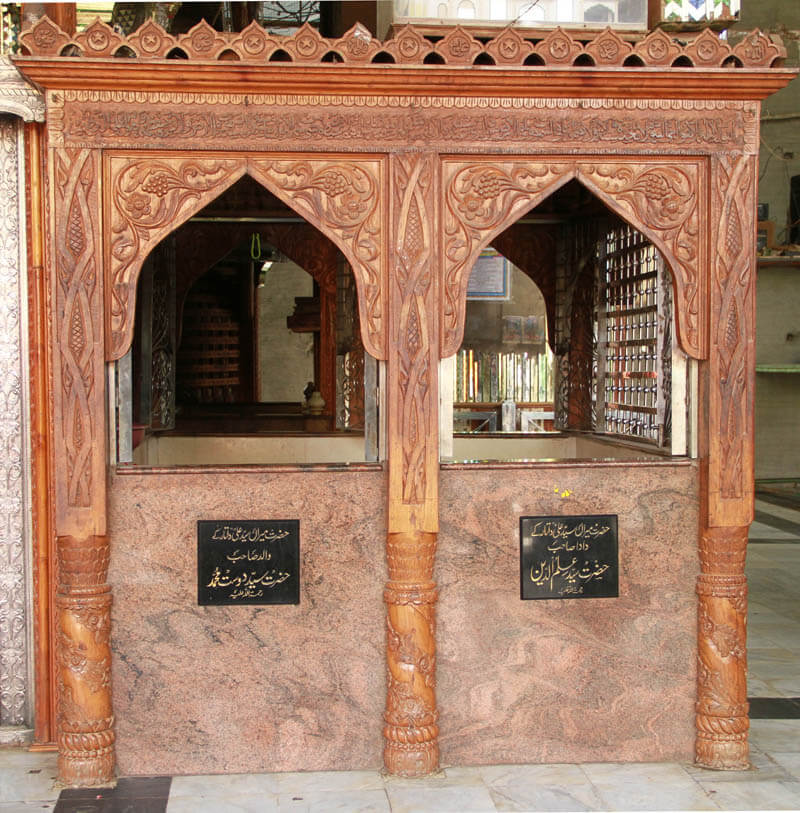 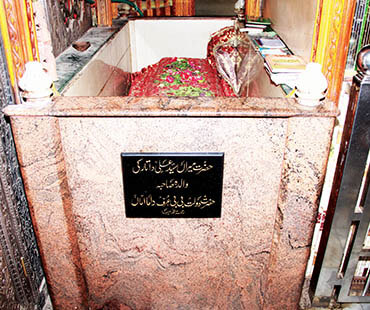 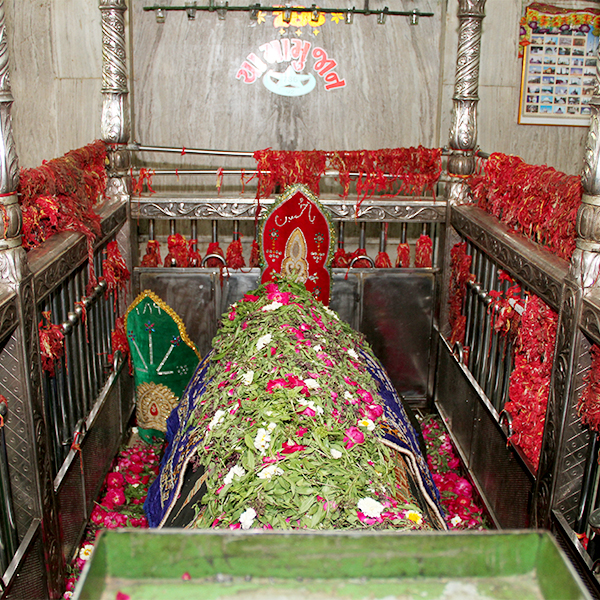 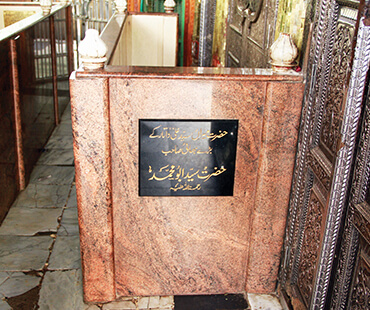 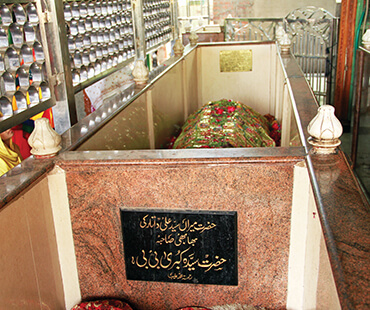 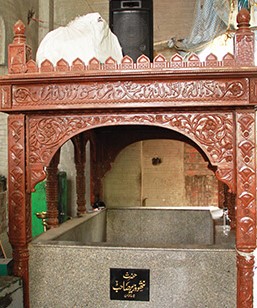 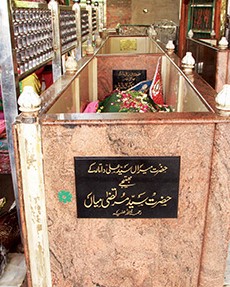 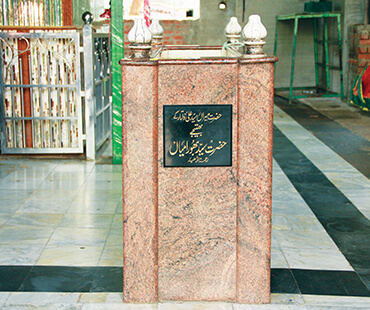 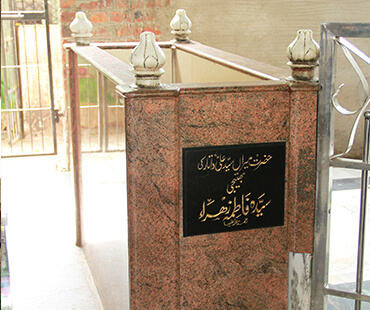 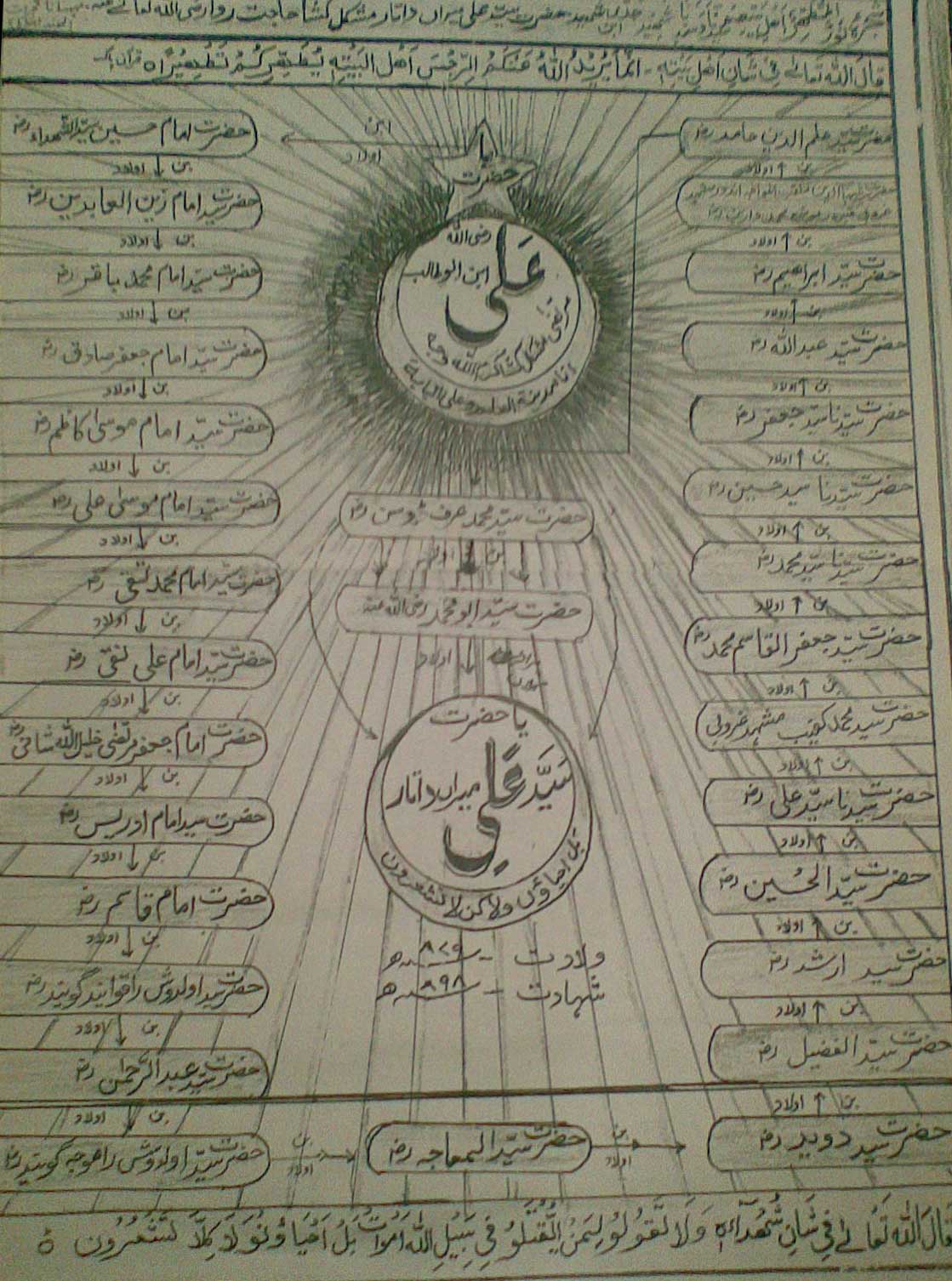